I see you whenever I close my eyes,
You even appear in between the times that my lids are closed from blinking.
I really would like to take this shot at love,
But,
I learned a lot from emotionally drinking.
It baffles me that we’ve been attracted to each other for this amount of time, but are just now speaking.
My dixk is now brain dead,
I currently use my heart when I’m thinking.
I often catch myself pondering about you more often than I should be.
Formulating imaginations on our future and the possibilities of how it could be.
I would be…
Exceptionally elated if I could be eternally yours and you would be mine too.
I feel it’s disrespectful for anyone to hint at anything less than an angel when they describe you,
I would offer you the world,
but I would rather much share it right beside you.
So let’s take time to
Get to know each other on a more passionate level so we can take both our hearts and divide two.
I value the moments we share
I interlace it with the motions I use to move in and out inside you.
We create the formula for the perfect love. Throw it in space, and its orbit and signal will always directly align you.
I would need a throne, red carpet, and someone singing she’s your queen to be to properly define you.
I have your voice echoing throughout my thoughts,
you’re the music I prefer to ride to.
Every time we kiss, I feel we ignite the creation of a star somewhere far in the universe.
We can create the best instrumental melodies flowing throughout our bodies in the same note that music works.
Making the most ground-breaking love that it affects the gravitational pull of Jupiter.
And if this were the ’90’s, I would say “you the bomb”, however when I see you I have an exploding smile that’s far more potent than nuclear.
If we kicked this off right we can stick it through no matter how hard it is.
We will combine as one entity, and rarely see hard times as I crown you my Artemis.
I would dig out fragments of space and teleport my heart to you no matter how far it is.
Let’s sign the contract for commitment,
I’ll just prove it to you because you can’t always count on promises. 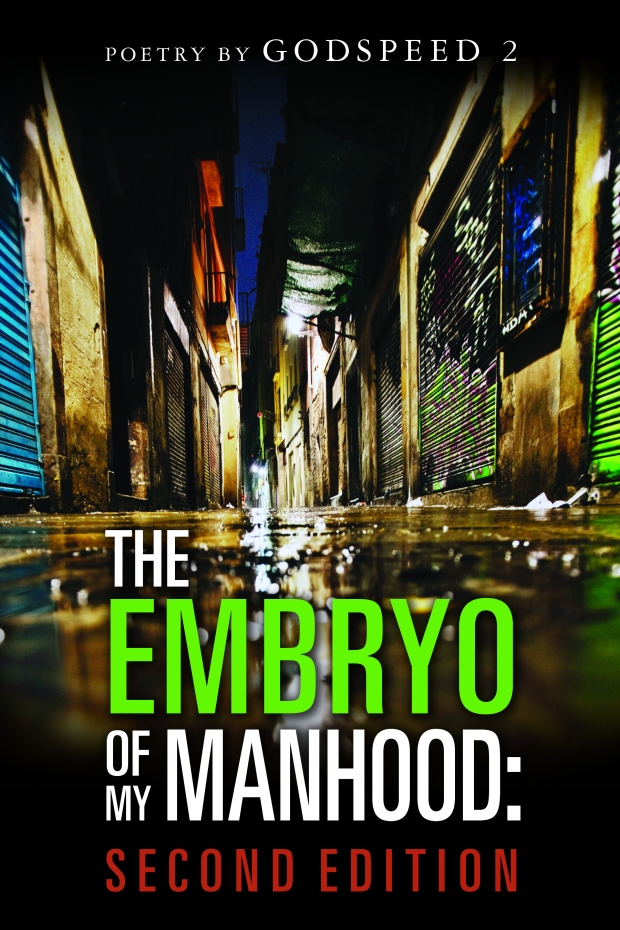